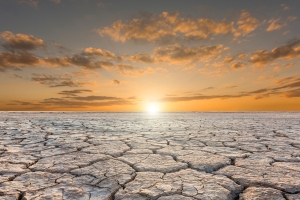 The east coast of Australia suffered through a severe heatwave a few weeks ago. To borrow the phrase, a single heatwave is no more evidence of climate change, than a single swallow is of summer.

The evidence for climate change doesn’t neatly announce itself through a particular weather event. Instead, it makes itself known through persistent increases in warming data, the frequency and severity of multiple weather events and observable changes in long term trends. Here is some of the science and the organisations producing it:

These are actual observed data from credible scientific sources. While I respect Andrew Bolt, Miranda Divine, Donald Trump and Tony Abbott’s right to their opinions and beliefs, I do not think they should be afforded the same scientific credibility as the above sources.

Taking substantive action on climate change requires governments to take it seriously. It requires our Parliaments to properly and diligently weigh the science and the risks.